About Luge Federation of India

The Luge Federation of India (LFI) is the recognised Governing body for Luge in India, a member of the Indian Olympic Association (IOA) and the International Luge Federation (FIL). LFI aims to empower athletes, coaches, judges, and enthusiasts by providing opportunities for individuals to engage, develop and realise their potential within all aspects of the sport. 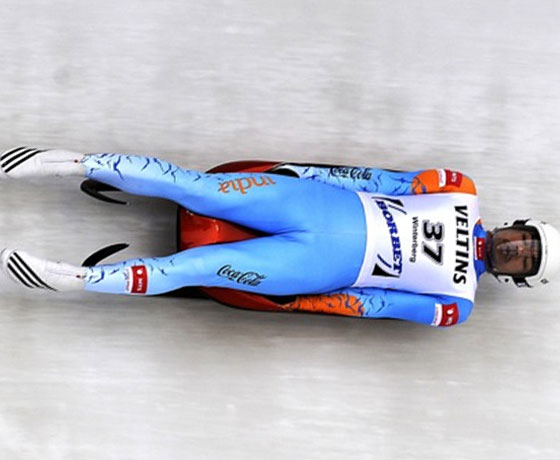 THE SPORT OF LUGE

One of the fastest Olympic sport, Luge riders hurtle down a slippery ice track at speeds exceeding 90 mph. It involves competitors lying on their backs on a tiny sled with their feet stretched out in front of them, and racing down icy track at great speeds, without brakes and relying only on reflexes for steering.

LUGE AS A COMPETITIVE SPORT

The first international race was held in Davos in 1883, with competitors racing along an icy 4km road between Davos and the village of Klosters.

Artificial Tracks have specially designed and constructed banked curves plus walled-in straights. Most tracks are artifically refrigerated, but artifical tracks without artifical cooling als exists (for example, St. Moritz). Artificial Track Luge has been an Olympic discipline since 1946. 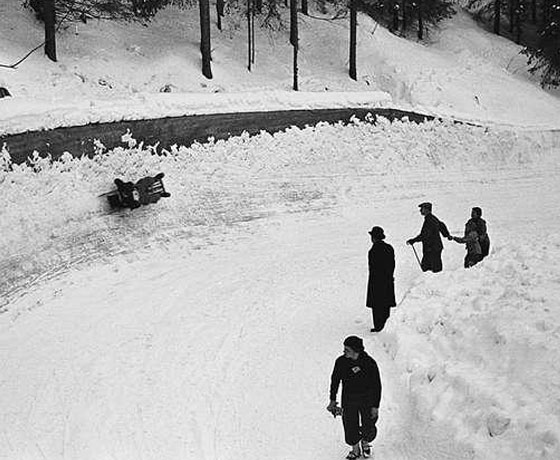 One of the few winter sports disciplines contested by India internationally, the sport of Luge in Inida is governed by the Luge Federation of India, headquartered in Nainital, Uttarakhand. Established in 1994, the national federation for the luge was initially registered as the Indian Amateur Luge Association, duly recognized by the Indian Olympic Association (IOA) and the International Luge Federation (FIL), the highest governing body for luge. In 2016, the national federation for luge, IALA was renamed to Luge Federation of India. As the governing body for the conduct and coordination of the sport of Luge in India, LFI oversees participation of luge athletes in the Winter Olympics, World Championships and other competitive events.

Luge is a precision sport which was developed sometime in the 16th century but only became an official sport around the 19th century.

Luge finds its origins from the French word for “sledge” and, like bobsleigh was developed as a sport in Switzerland. Its roots go back to the 16th century, but it was not until 300 years later when first luge tracks were built by Swiss hotel owners to cater to thrill-seeking tourists. 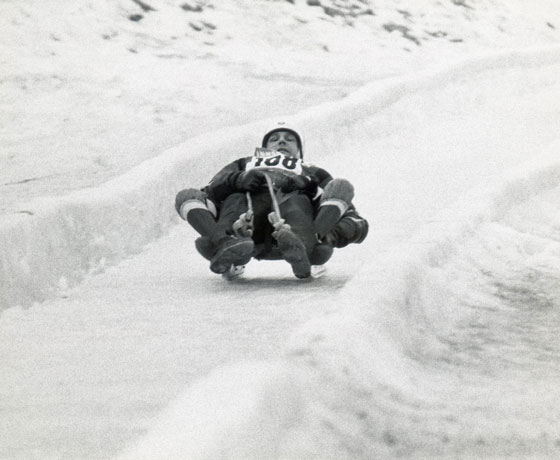